Matteo Ragni, born in 1972, graduated in Architecture at the Politecnico in Milan, has been working as a designer in a wide range of fields, from the industrial to the artisanal one, since 1994. Two times winner of the Golden Compass, he also received other awards as the Wallpaper Design Award, the Prize of Prizes for Innovation and the Good Design Award.

Chiara Moreschi (Savona, 1981), got a degree in Design at the Politecnico in Milan and works in the field of industrial design since 2005. She collaborates with different companies and follows the product design projects, the visual merchandising and the art direction. She worked as studio manager at Matteo Ragni’s Studio until 2019. 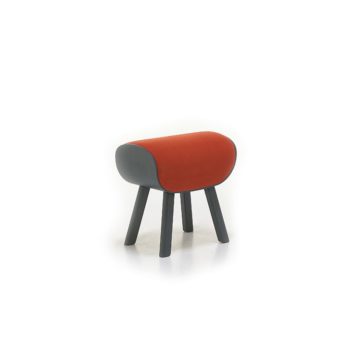