Matteo Thun, architect and designer, was born in Bolzano in 1952. He studied at the Salzburg
Academy with Oskar Kokoschka and at the University of Florence. After meeting Ettore Sottsass,
he became a co-founder of the ‘Memphis’ group in Milan and was a partner at Sottsass Associati
from 1980 to 1984. He was a professor of design at the University of Applied Arts in Vienna
(Hochschule für Angewandte Kunst, Wien) from 1983 to 2000. In 1984 he opened his own studio
in Milan and became the Art Director for Swatch from 1990 to 1993. 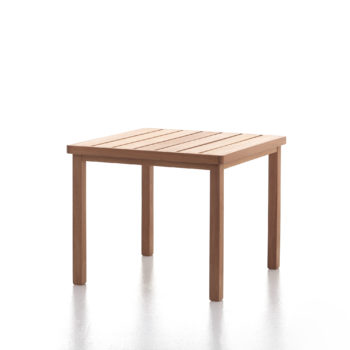 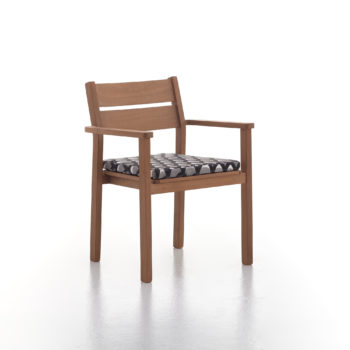 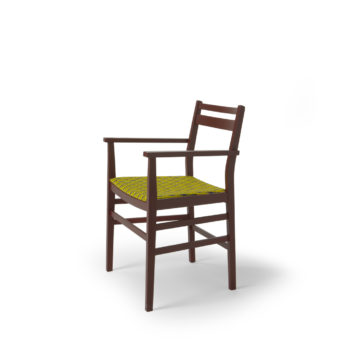 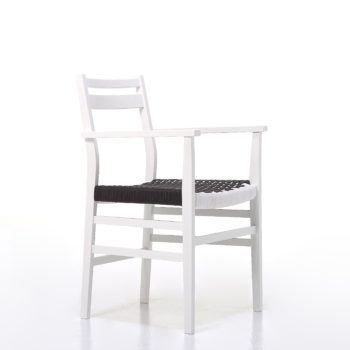 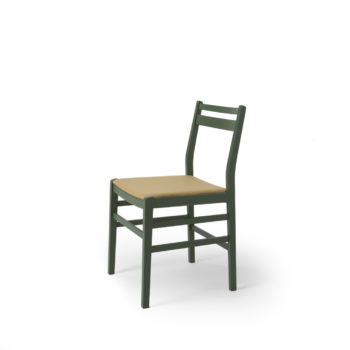 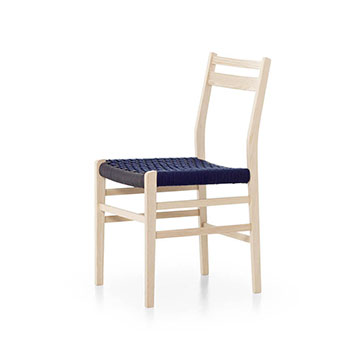 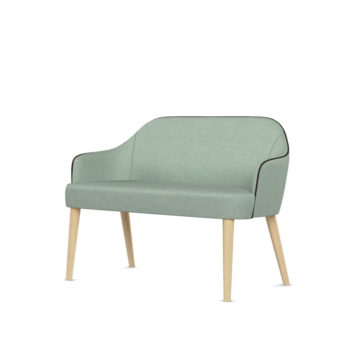 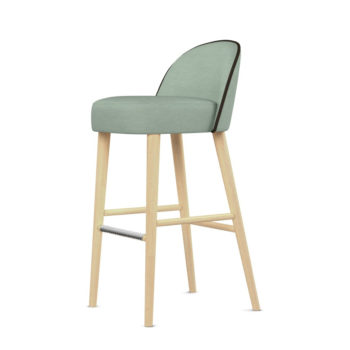 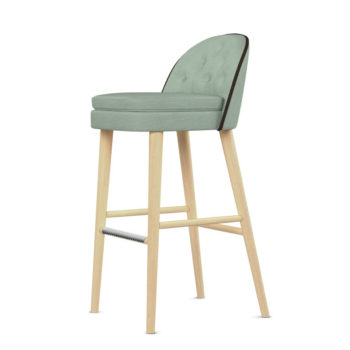 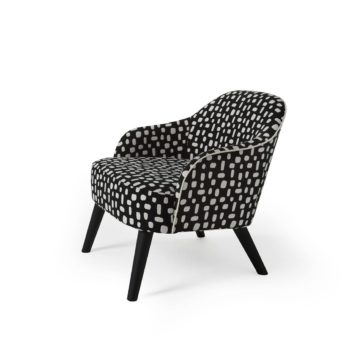 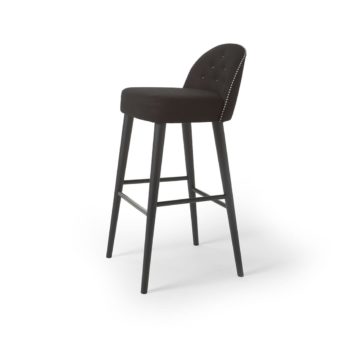 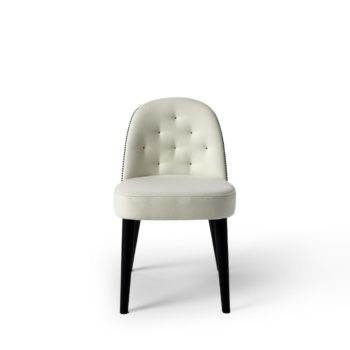 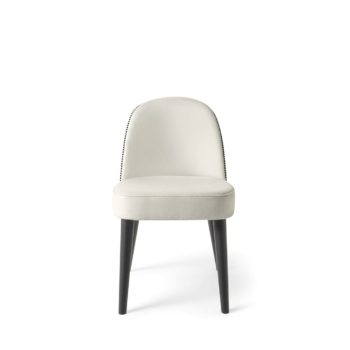 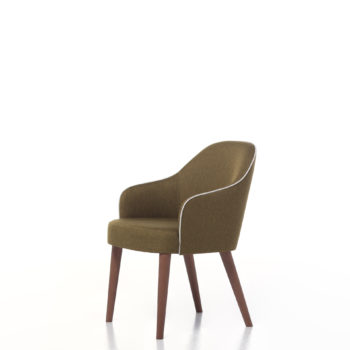 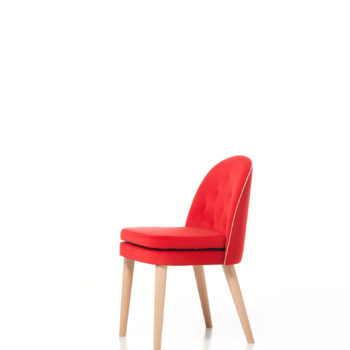 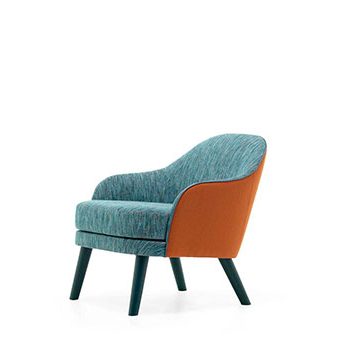 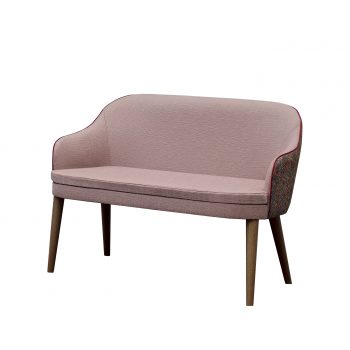 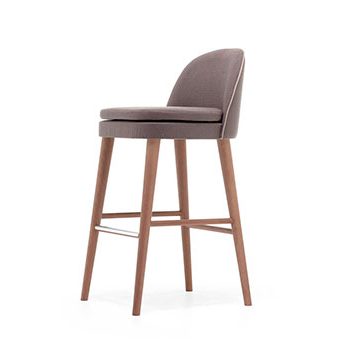 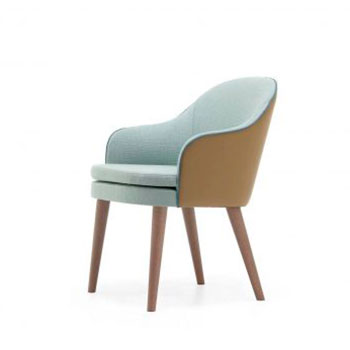 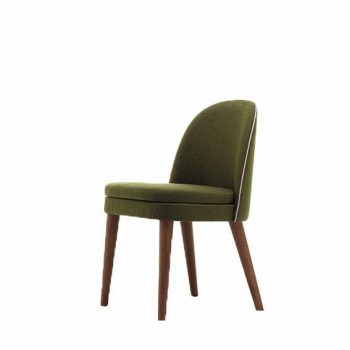