He was a prominent figure in movements like Alchimia and Memphis. He has designed furniture for the most known Italian and European companies. For Olivetti he has been Director of Design from 1988 to 2002. He realized architectural projects all over the globe including residential, industrial, corporate and cultural buildings. For various Italian and foreign banks he has designed working environments and corporate image; has designed exhibition systems for many museums in Europe. 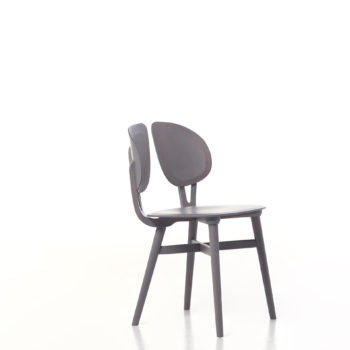 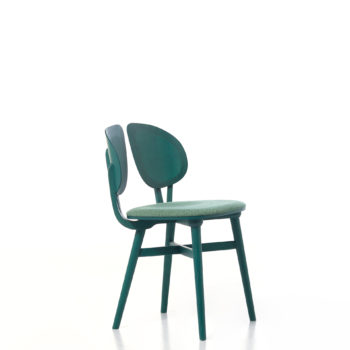